I THINK I GOT SOME OF THE BEST RESULTS in my class by emphasizing at the start of every year that history was the study of people.

My first lesson every year focused on that concept, that nothing human is alien to our own experiences.  (Here, I was quoting the Roman poet Terrence.) The excitement of the 49’er striking gold would be recognizable to anyone winning a Super Bowl bet today. A pioneer woman wrote about overhearing an argument coming through the canvas of another wagon in the circle after a long day crossing the prairie. The youthful soldier facing combat at Bull Run could identify with the fears of the youthful soldier, often female today, driving down a dusty road in Iraq looking for IED’s. Young people fell in love in 1720 the same as they do three hundred years later.

Even Thomas Jefferson and George Washington were spurned.

I’m retired now, but still interested in education—and some of these examples might be of use to young teachers. In my class, for example, when we talked about the Puritans we looked at entries from the diary of Samuel Sewall. This one always touched off an interesting discussion. Sewall is talking about his young son, Joseph:

November 6, 1692:  Joseph threw a knob of Brass and hit his Sister Betty on the forehead so as to make it bleed and swell...I whipp’d him pretty smartly.  When I first went in...he tried to shadow and hide himself from me behind the head of the Cradle.


If you wanted to spend a little time, you could ask students if they’d ever thrown anything at their brothers or sisters. Almost everyone wanted to join that discussion. I still remember the young man who informed us that after an argument his brother got even with him by filling his deodorant dispenser with cream cheese.

That one made me laugh so hard, I couldn’t continue for a moment.

In any case, I’m convinced young people have never really changed (or old people), even if society changes around them. Even the ancient Greeks complained about “kids today.” Aristophanes wrote in jest:

Come listen now to the good old days when the children,
strange to tell
Were seen not heard, led a simple life, in short were brought
up well.

The following pictures from Cosmopolitan magazine, Volume XLII, in 1906, might serve to start a discussion with students: 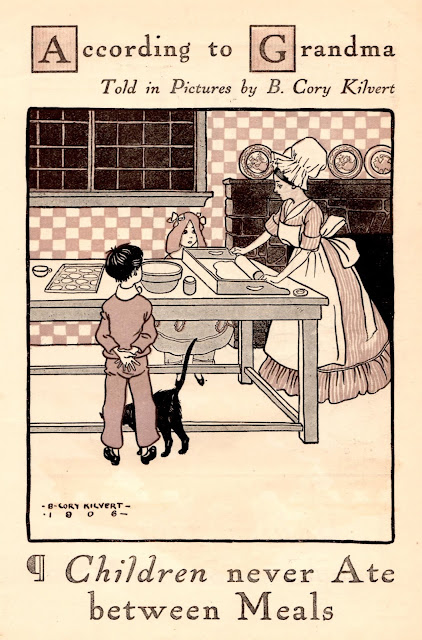 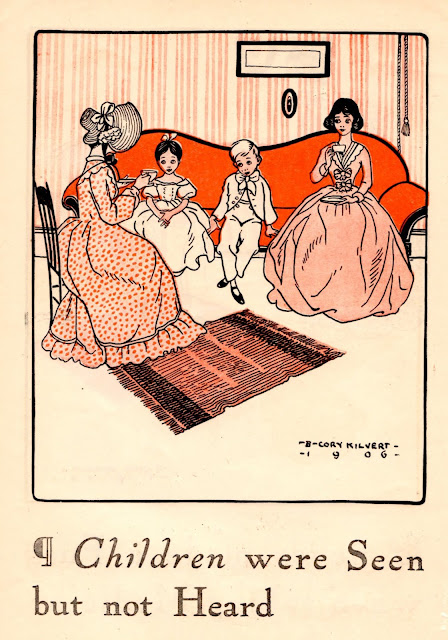 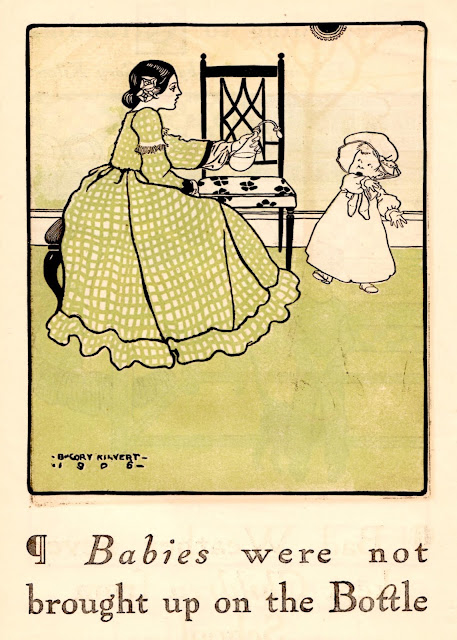 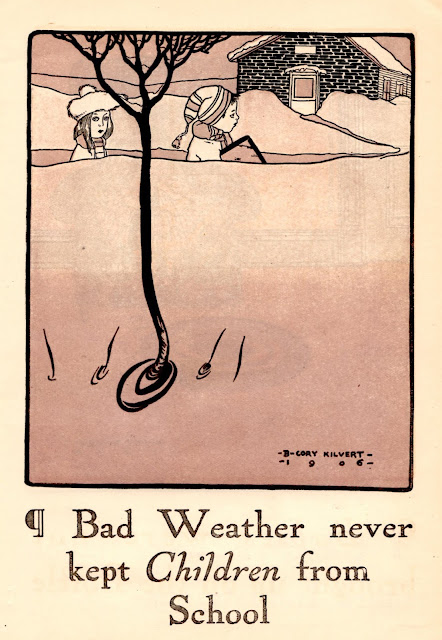 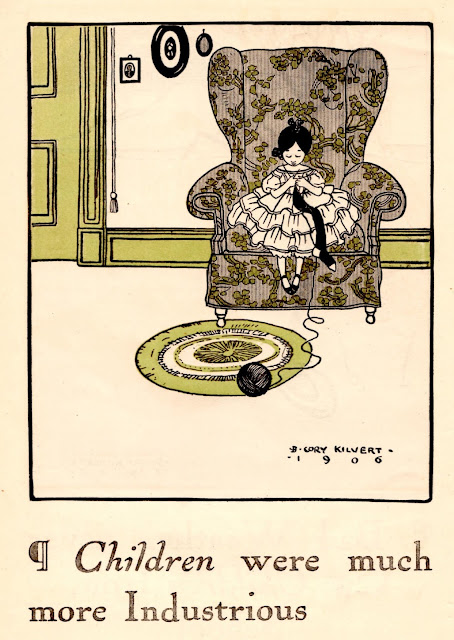 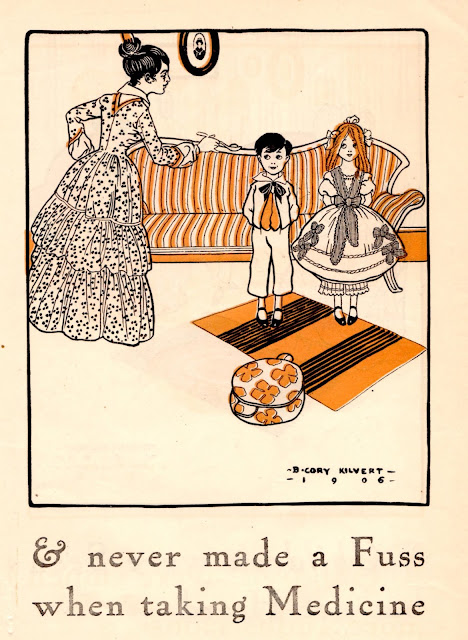 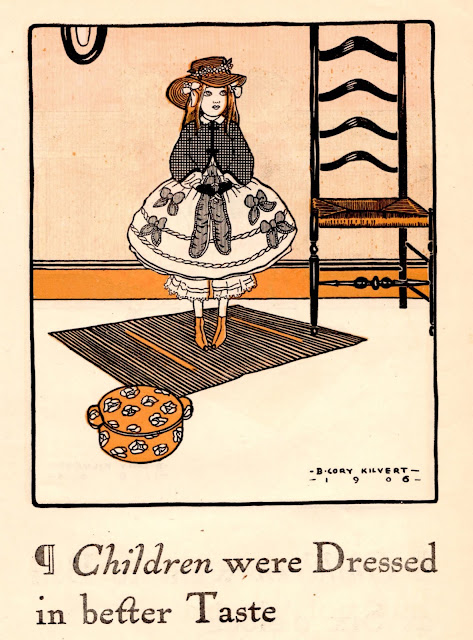 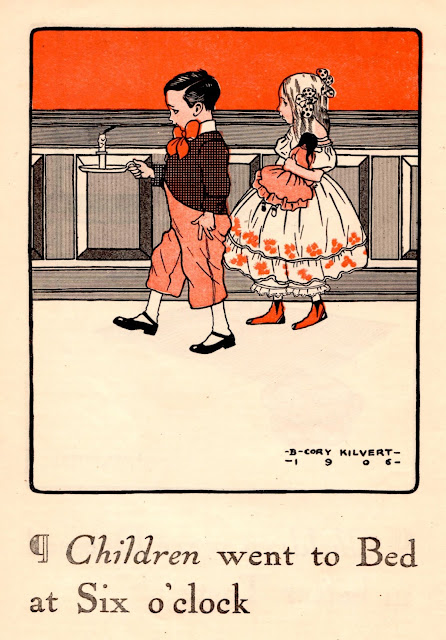 Even the great political thinker, John Locke, was baffled by the behavior of young people in his day. In setting down his ideas on education for a friend to consider, Locke noted the great need parents had for guidance: 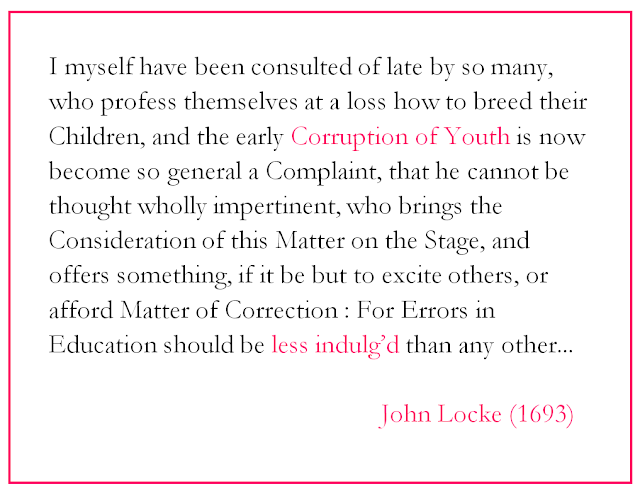 THE TOUCHSTONE OF MY CLASS, every year, was this. We can feel what others feel if we grasp the true meaning of history. We can cultivate empathy, if you will.

We can understand the human race.

Terrence said it best and I always made sure, as best I could, that my students understood what he meant two thousand years ago, when he said: 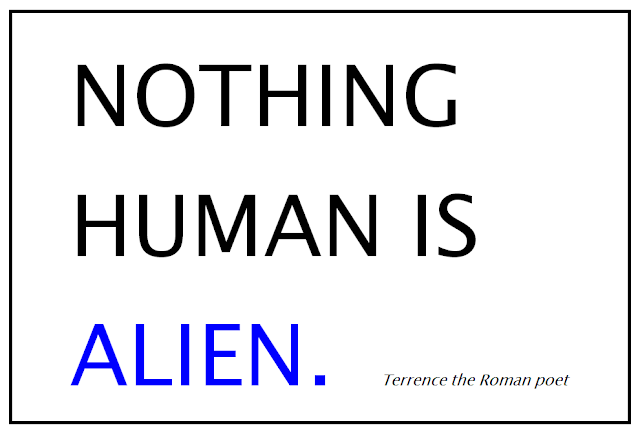