EVEN THOUGH I've been retired from teaching for four years, I still hear from former students fairly often, and it's fun to keep up.  Not long ago, for example, I hung out with Ricky Armstrong, when he was visiting his mother in town. He's a graduate of Purdue and has a degree in chemical engineering and as personable now as when I first met him at age 12.  His sisters, Kia and Ashley, are also doing well; Kia has a job with the Center for Disease Control.  So I told him to tell her to look up my daughter, who works for CDC, as well.

In any case, it's fun to see how students turn out and think you might have had some small part in helping them turn out well.  That's why teaching is so rewarding in the end. Friday, for example, I stopped by Tina Butler's place of work to pick up a few boxes of Girl Scout Cookies.  Tina was "Tina Alford" when I had her in junior high; and she has done well for herself, working in accounting for Macy's, raising a good family as a single mother, and now helping a granddaughter (wait! how old am I????) sell cookies to fat guys like me.

Then, last night, Dave Eastman, another former student stopped by my house.  He was in town and looked me up in the phone book.  So my wife and I had him over for dinner.  Dave is just starting a teaching job at Ohio Wesleyan, after a stint at Yale, where he earned a PhD.  (You kind of figure Dave was a good student even back when I had him in eighth grade.  Now he's an expert in early Christian history, and knows Latin, Greek, Hebrew and Aramaic.

Yeah.  Who doesn't.  Just your average dinner guest, you see.

THE OTHER DAY, I noticed a Facebook post from David Butler, a young man I still remember as a phenomenal artist in middle school.  I used to require students to do four projects every year; and Mr. Butler always chose art as his medium of expression.  Sometimes, classmates who saw his finished work thought they were looking at pictures straight out of some history book.  But David had great talent (and since all I can draw are stick figures, I can't claim credit for helping him along.)

He does credit Mrs. Bethany Federman, however, his art teacher at Loveland Middle School, for her influence. Dave was also heavily influenced by Ms. Megan Burns and Ms. Jennifer Grant.

Some of the loudest and most obnoxious voices in education reform today insist that the only way to "save" American education is if we listen to them and, for example, institute more standardized tests.

If you're a real teacher, however, you know your critical job is to do what you can to insure that students are well equipped to follow their dreams.

More of Dave's work can be seen at WWW.SKETCHBUTLER.COM 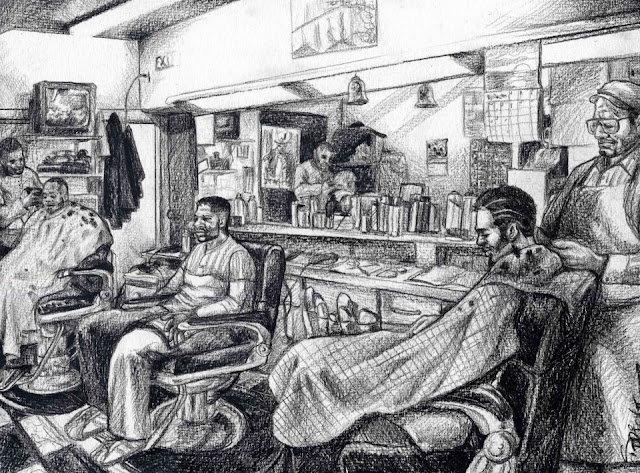 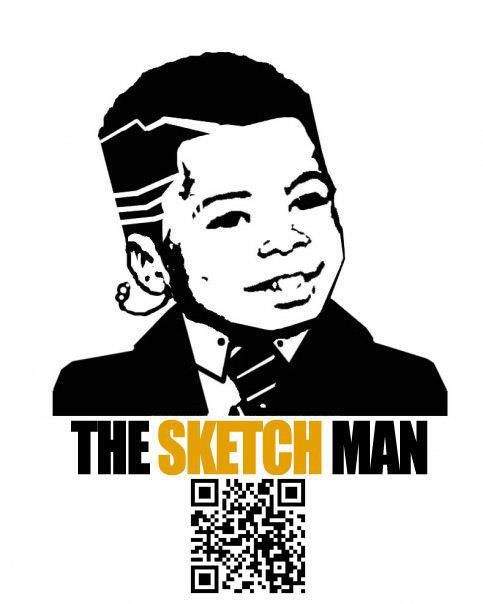